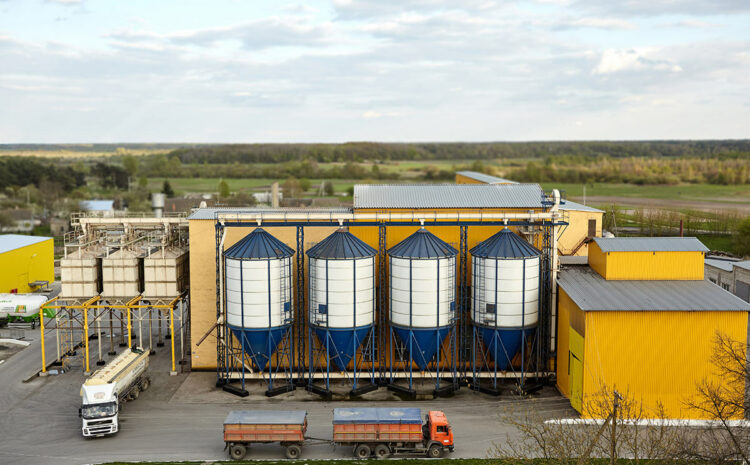 Despite the unstable economic conditions in the country, and difficult times overall, we are a team of AGROTEHNIKA, LLC, we continue to work to fully meet the needs of farms and agricultural enterprises. Given that production capacity is represented by two feed mills (v. Turijsk, v. Lokachi) and equipped with European equipment, we can produce 150 thousand tons of products annually gotwo.

In 2015 during the first half of the year were produced and sold about 40 thousand tons of mixed fodders for agricultural animals and poultry. This figure we were able to save today. Most animal feed in the past year was made for chickens-broilers, this year the numbers are similar. Relatively concentrates in January-June of 2016, their production increased 1.3 times in comparison with the same period of 2015.